Jannat Zubair Rahmani was born on 29 August 2002 in Mumbai, India. Jannat Zubair is an Indian TV and Movie actress & Top Indian Female Tik Tok Star, she is also known for her singing and lending voice to TV and movie characters. She is popular for her roles as a child actress in TV series like Phulwa(2011-2012), Maharana Pratap(2014). 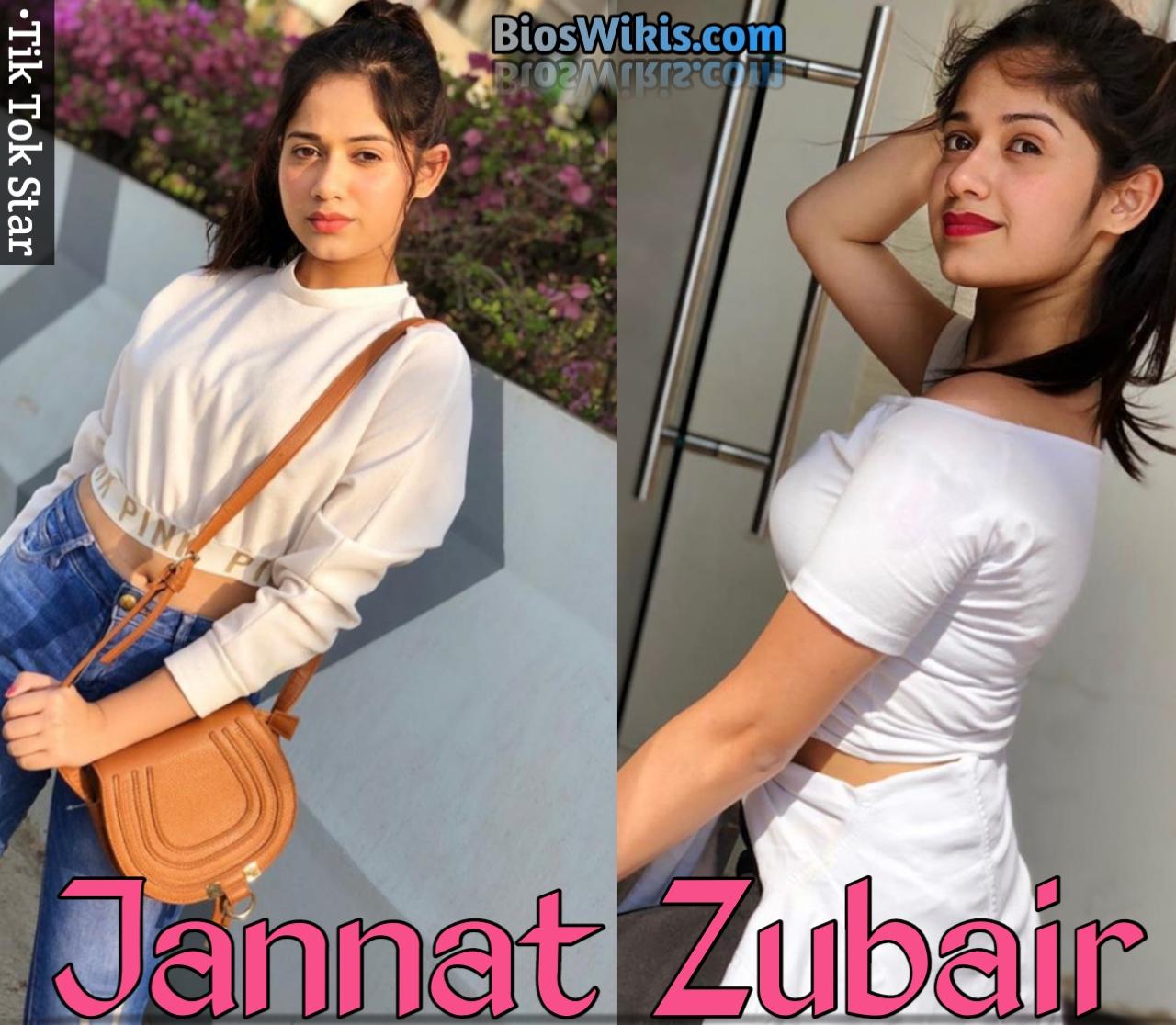 Jannat Zubair started her career through Commercials. It was in the role of Tamanna in Dill Mill Gayye(2010) that she made her TV debut. AAP Ki Antara, Aladdin, Chand Ke Paar Chalo, Kasturi are among her earliest TV shows. 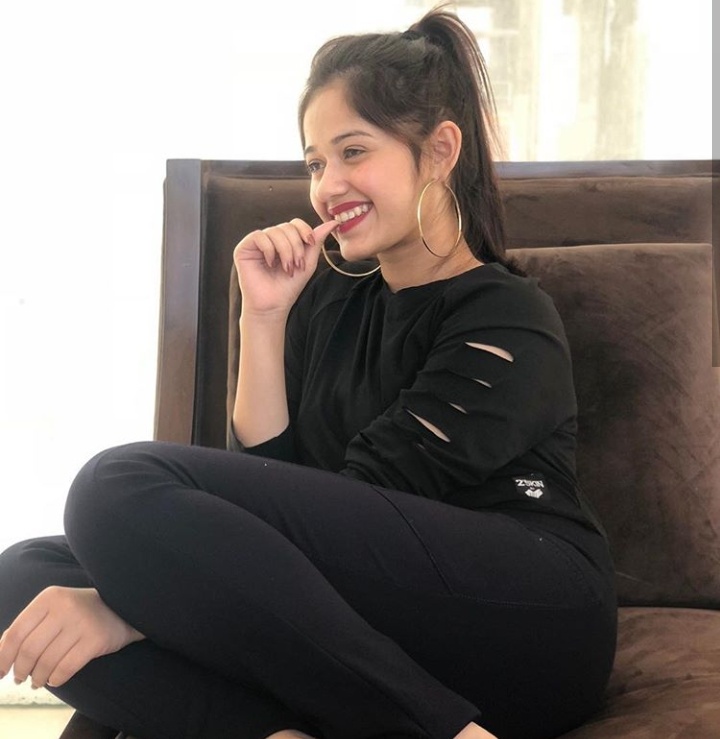 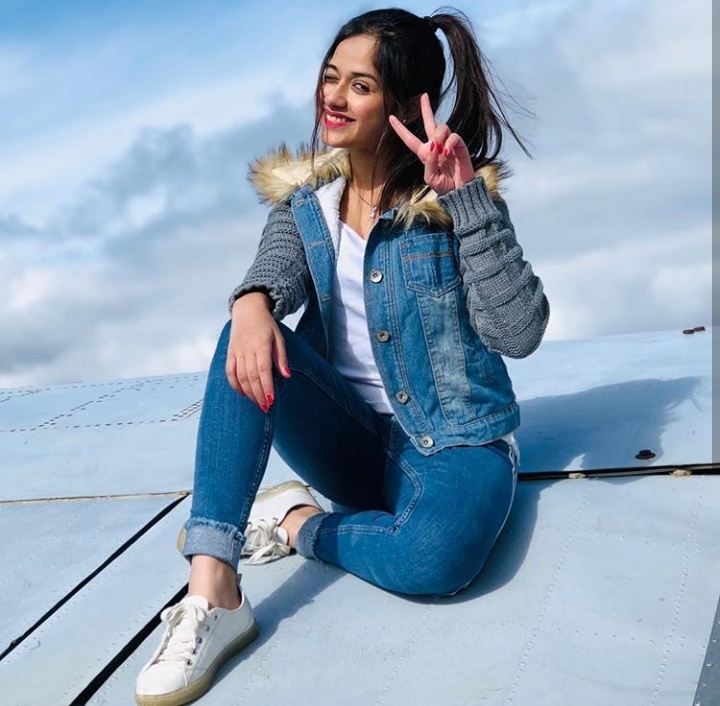 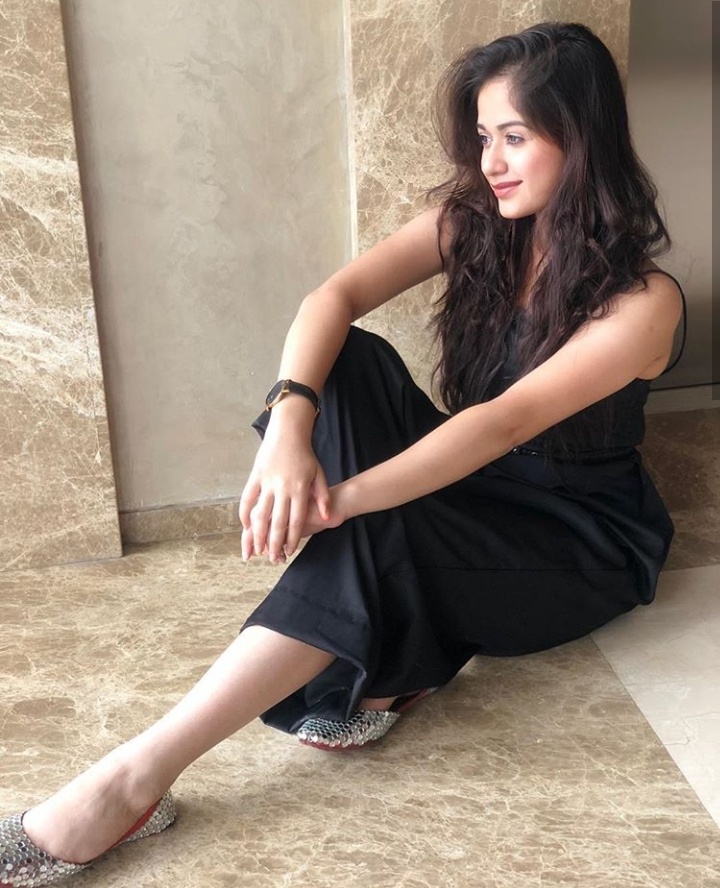 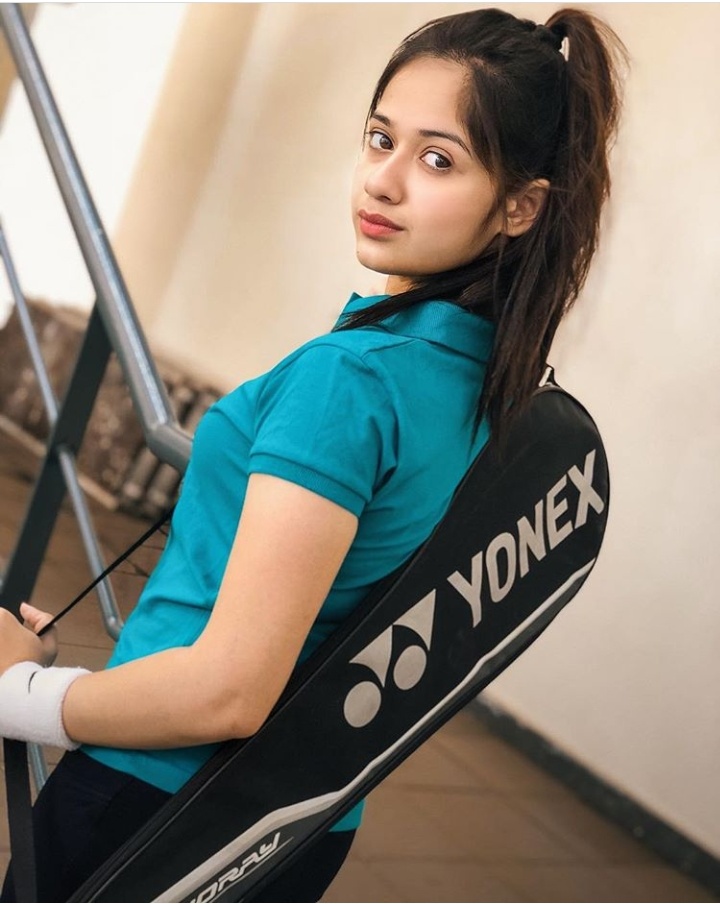 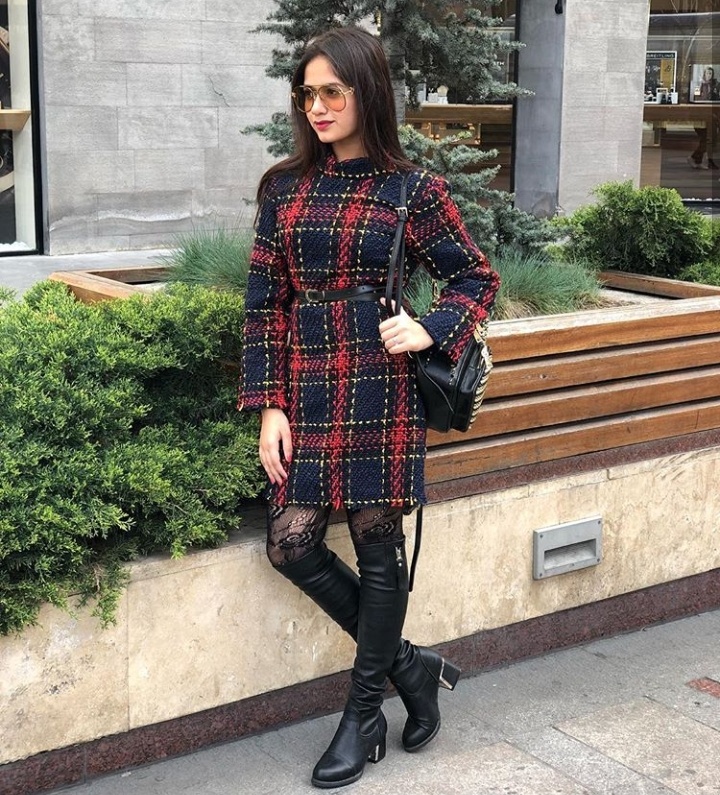 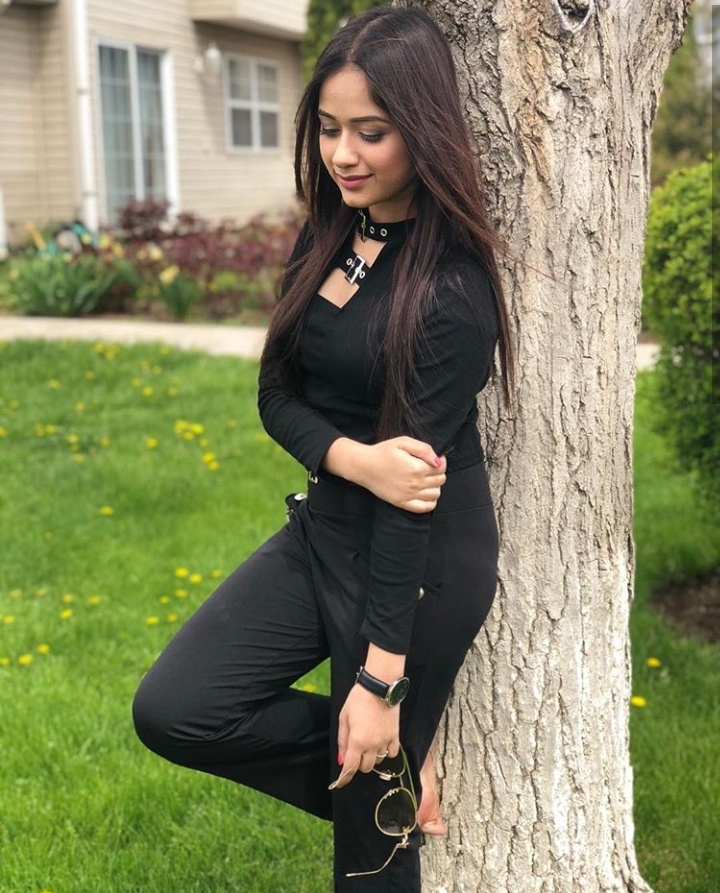 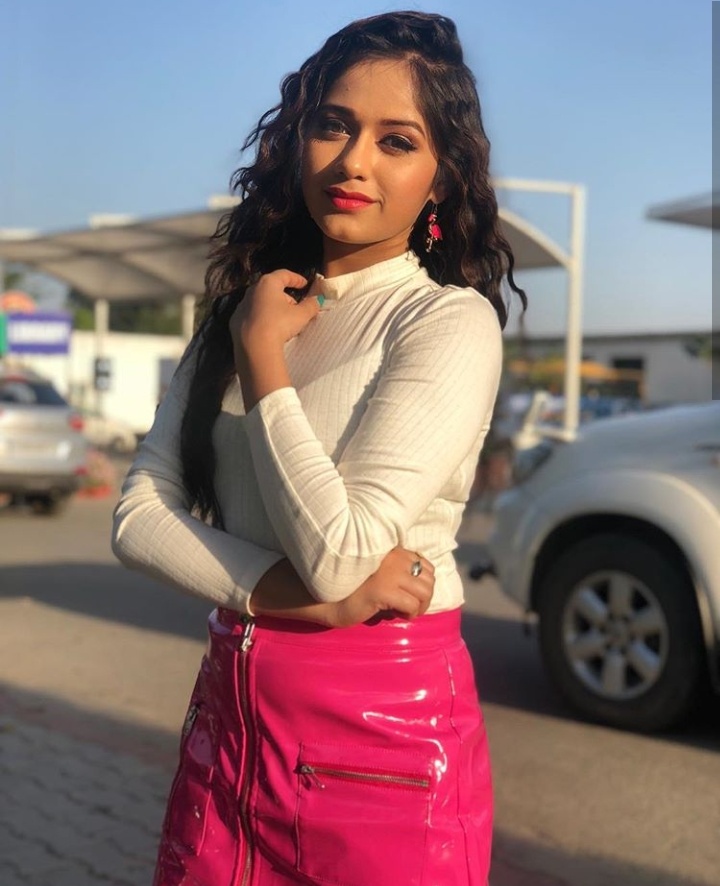