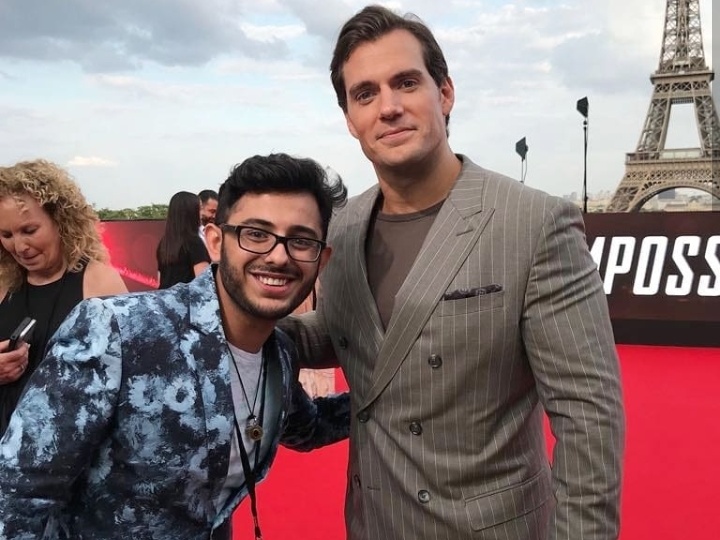 CarryMinati started his YouTube career with his channel STealThFeArzZ in December 2010. It focusing on gameplay and some tutorials, but it was not successful. His CarryMinati channel was previously created under the name Carry Deol in 2014 but Carry renamed it later in 2015. He is focusing on trending & popular celebs and making insulting dialogues, comedy, roast on them.

Carry has achieved so much with his creativity level at a young age. Carry also has a second channel name CarryLive. He earned more than 2M subscribers on this channel. In this channel, he uploads games video & does PUBG live streaming. 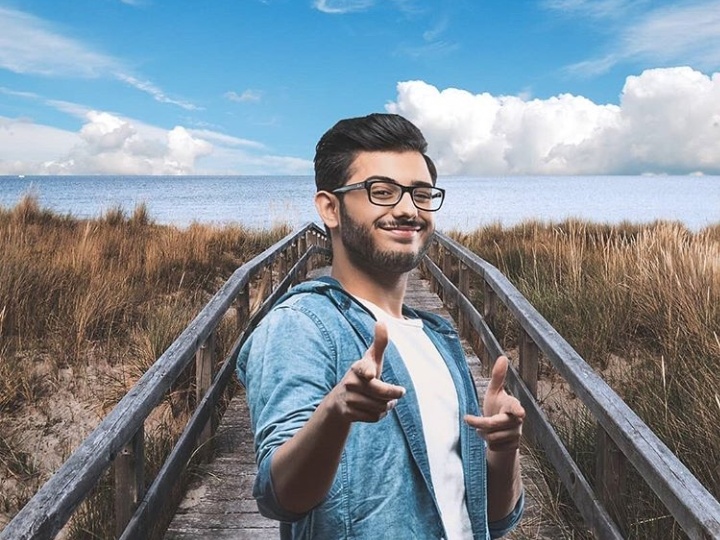 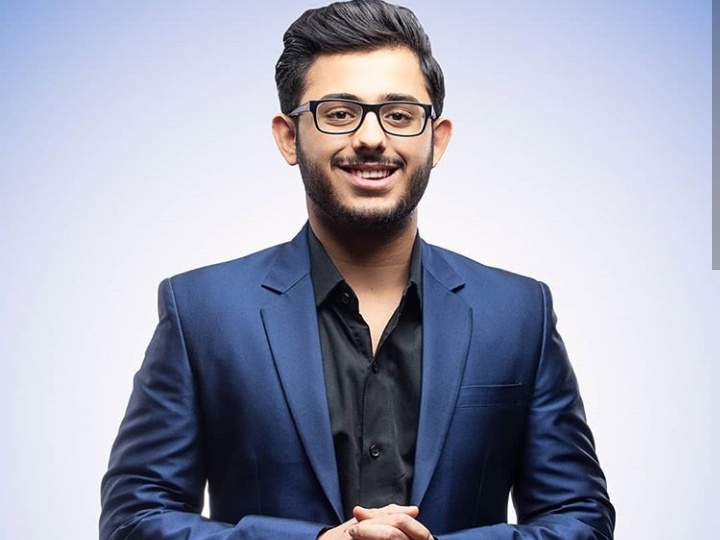 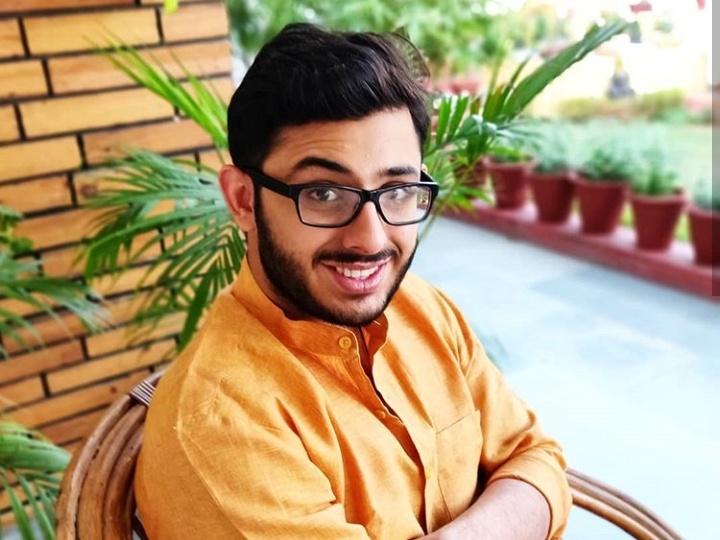 3. Is Carryminati is college dropout? 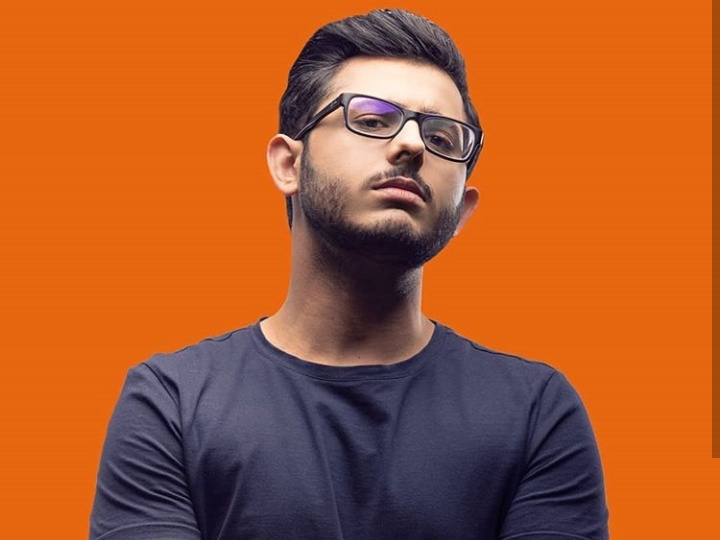 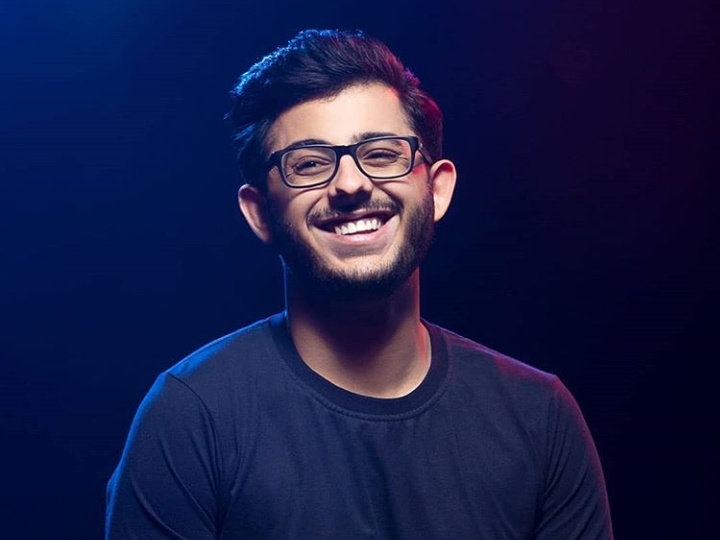 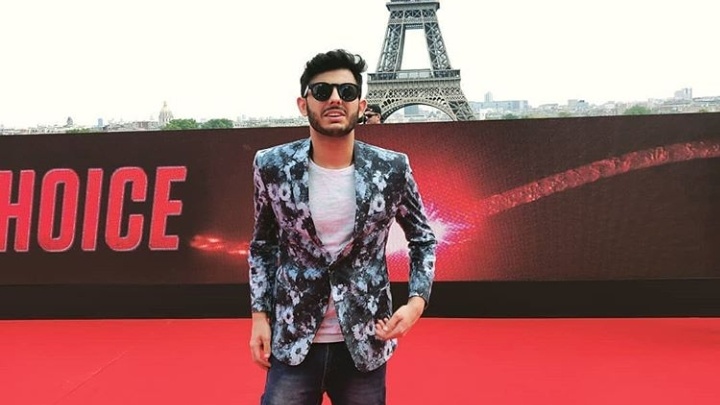 carryminati at an event 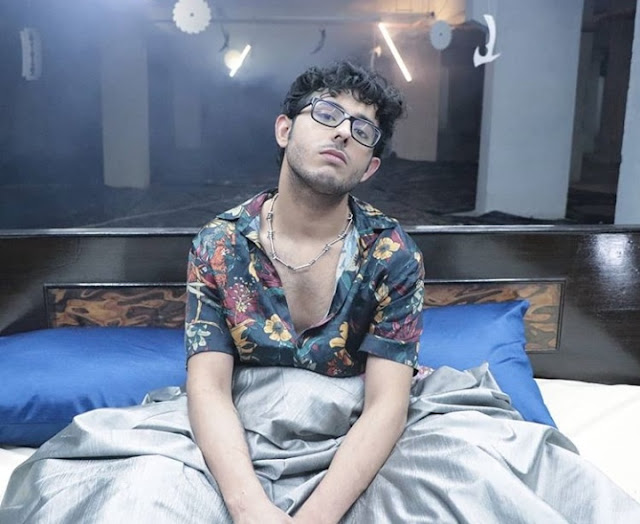 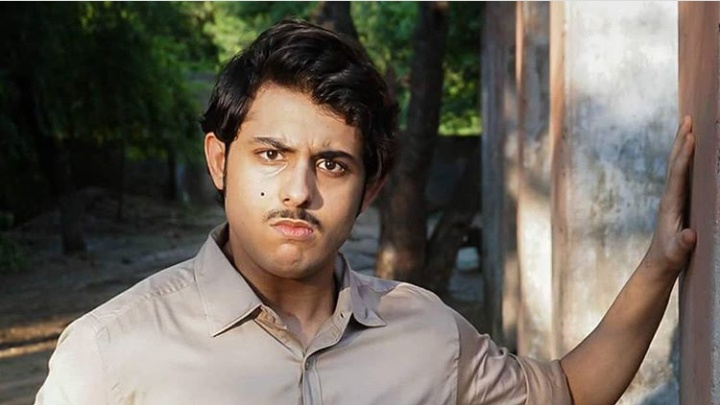 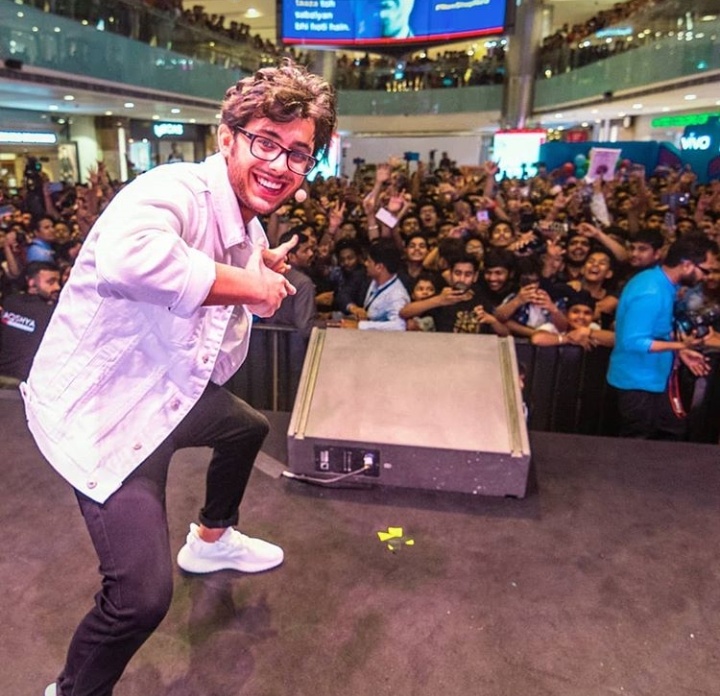 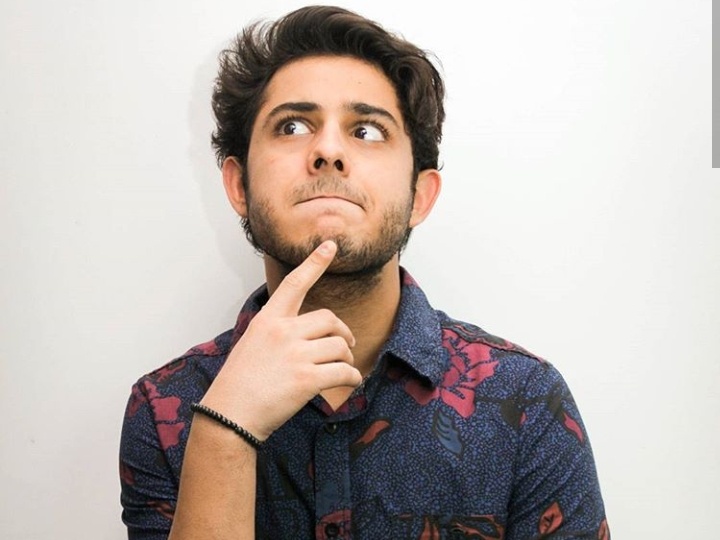 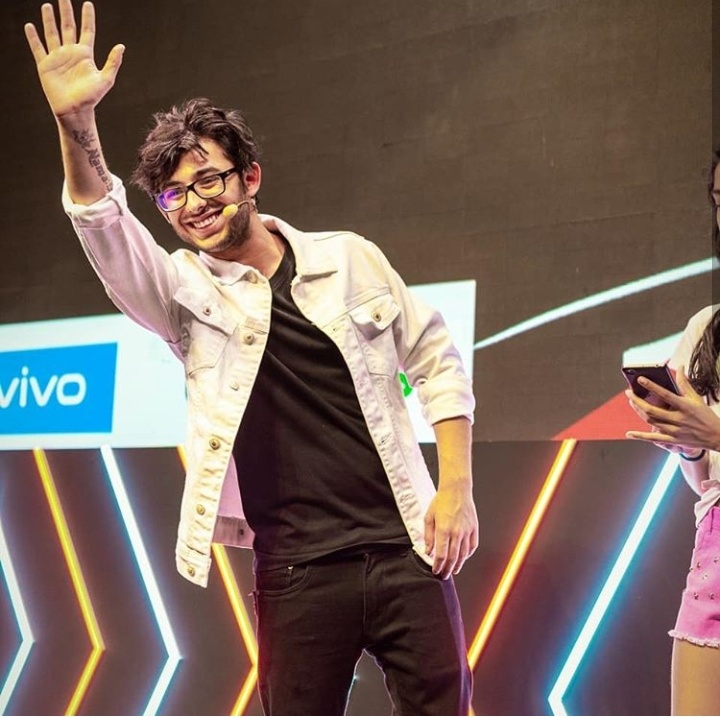 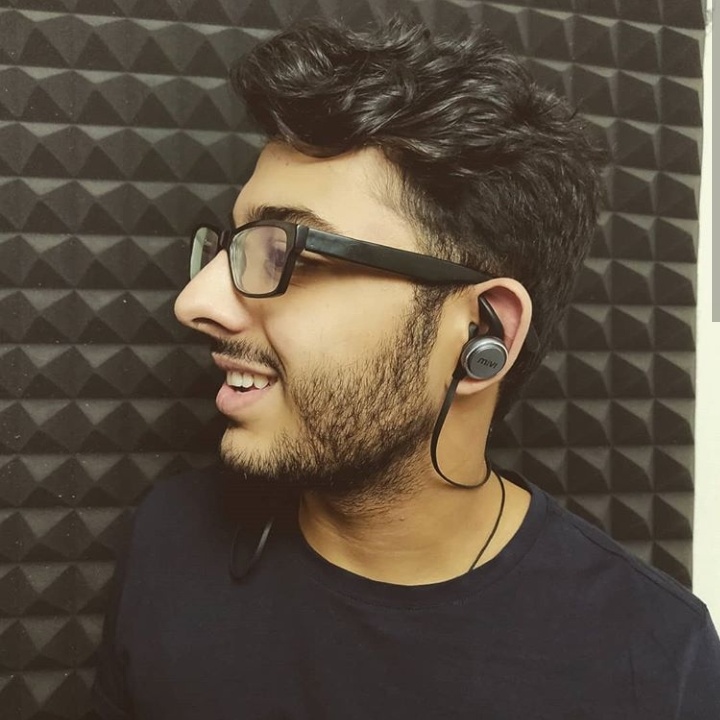